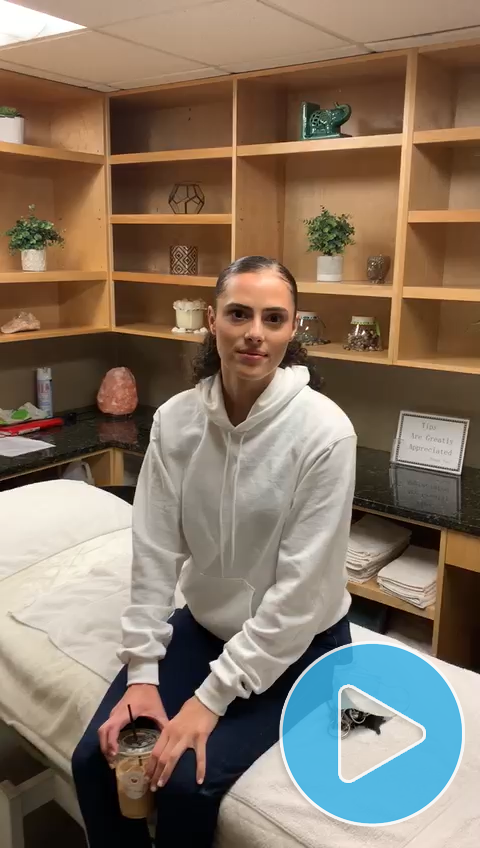 Liposuction or lipoplasty is a surgical procedure carried out to remove excess fat by using high-pressure suction technology. It is a commonly performed procedure around the world, used by both men and women to get rid of stubborn fat. If you are looking for options for body sculpting, liposuction may just be the right choice for you. Keep reading to know more about the procedure, how it is performed and whether or not you are a suitable candidate for it.

Liposuction is a cosmetic surgical procedure performed on certain areas such as the back, arms, hips, belly, thighs, buttocks, and under the chin or face to enhance and improve the appearance by eliminating extra fat. It can be a standalone procedure or can also be combined with other plastic surgeries, including a facelift, or breast reduction. The purpose of liposuction is to target limited areas of fat, resistant to dietary modifications and exercise.

In simpler terms, the procedure involves making small incisions in the target area and sucking the fat cells out by using a special device. It is done under the influence of an anesthetic agent.

Who Is an Ideal Candidate for Liposuction?

Generally, a good candidate for liposuction is someone having the following attributes.

People who want to lose weight but do not know where to start may use the treatment to inspire them to adopt a healthier lifestyle. Self-confidence is significantly improved by seeing positive changes in the body. It may also help overcome long-standing mental blocks that hold one back from achieving a better body.

However, if you are one of the following people, Liposuction is not for you.

Candidates undergoing Liposuction should not be obese but instead, have a problem region and a desire to alter their appearance. If you have fat deposition in certain parts of your body as mentioned earlier, that is where you'll want to focus your efforts. In addition, Liposuction may be used to address age-related facial and neck concerns.

How Is Liposuction Under Local Anesthesia Carried Out?

Liposuction does not involve many complications since the procedure is fairly simple. However, some people may opt for a complete medical makeover of their bodies by combining liposuction with other cosmetic surgeries such as breast enhancement or butt lift. Either way, the purpose and the procedure of liposuction stay the same.

The general steps for liposuction under local anesthesia include the following:

Before the surgery starts, your surgeon will mark the targeted area. It helps with being more efficient and accurate with the procedure.

The liposuction device is inserted into the target area via small incisions made in the skin. The surgeon creates small cuts into your skin and injects a cannula or thin hollow tube under your skin, and rotates it in the back-and-forth motion. Each incision is roughly the width of a pinkie fingernail. The treatment area and the ease with which fat can be removed from a certain area will determine how many incisions may be required. The cannula used is connected to a vacuum that loosens fat from the body and then suctions it out.

However, since these incisions are very small, barely any scarring is visible after healing. Additionally, a natural skin wrinkle or fold is used wherever feasible to hide the incisions.

Liposuction – Before and After

What to Expect After the Procedure?

Appropriate post-operative care is also crucial to ensure a fast recovery and the best results. Just like after any other surgical procedure, some discomfort is normal as you recover.

Advantages And Disadvantages of Liposuction

Certain risks are associated with any surgical procedure, including cosmetic ones. If appropriate precautions are not taken during the surgery, the following complications can result.

The immediate post-surgical side effects may include:

Swelling may take anywhere from three to six months to diminish, allowing you to see the ultimate results

What Are the Risks Associated with Liposuction Under Local Anesthesia?

The possible risks of liposuction under Local anesthesia include:

How Long Does the Liposuction Procedure Take?

Generally, one liposuction surgical treatment is all that is required for most individuals to achieve their goals. Depending on the extent of the region to be treated, surgery might take anywhere from one to two hours. Outpatient surgery is the norm, so you should be able to leave the hospital the same day. A few days of recovery is typical.

After Liposuction, Does Fat Come Back?

Fat will not return if the patient maintains their "post-lipo weight," which they were at before the procedure. For example, someone that weighed 140 pounds pre-operatively, and had 8 pounds removed during liposuction, should maintain a weight of 132 pounds after the surgery.